Bringing snakes and sloths together in a single campaign.

The Indianapolis Zoo faces increasing competition as other attractions and community-organized summer fun continue to expand. In order to stay top of mind, the Indianapolis Zoo added not one, but two new exhibits with Sloths at MISTery Park and Size, Speed & Venom: Extreme Snakes.

To maximize the budget and increase the impact of the campaign, we created one synergistic approach to promote these two non-symbiotic species. Plenty of people love snakes. Plenty of people love sloths. Some even love both … but nobody loves the two equally. So, the “Join Your Team” campaign provided an opportunity to celebrate the audience’s allegiances, allowing them to declare whether they’re on Team Snake or Team Sloth. 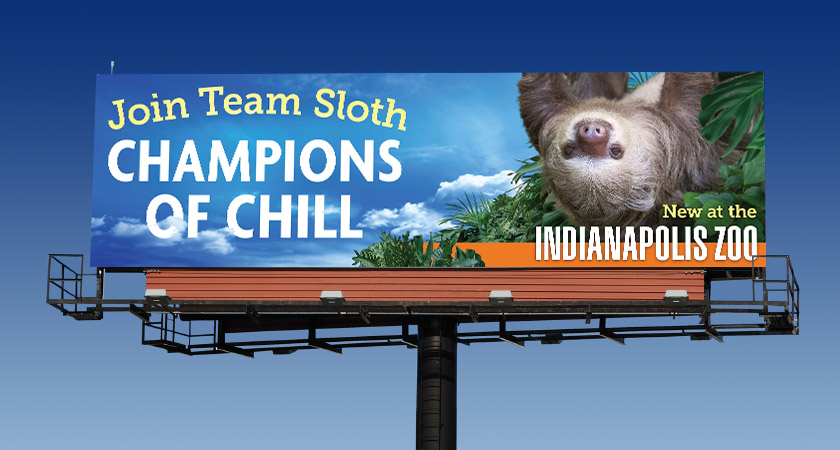 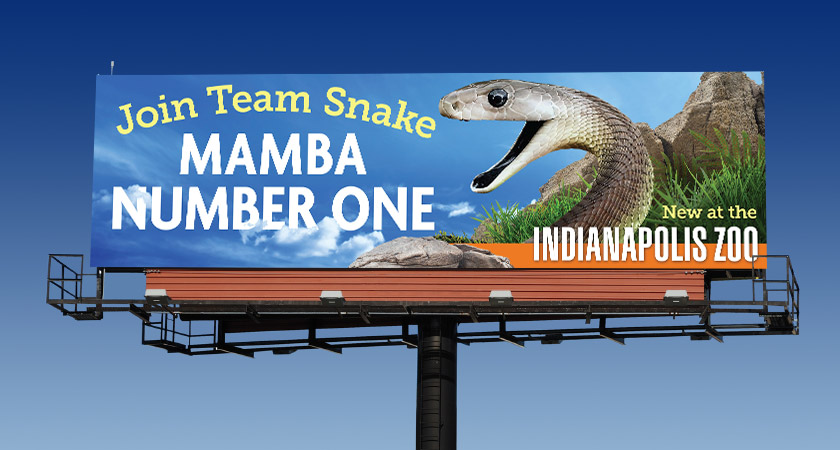 During the campaign, attendance increased by 8.3 percent year-over-year. 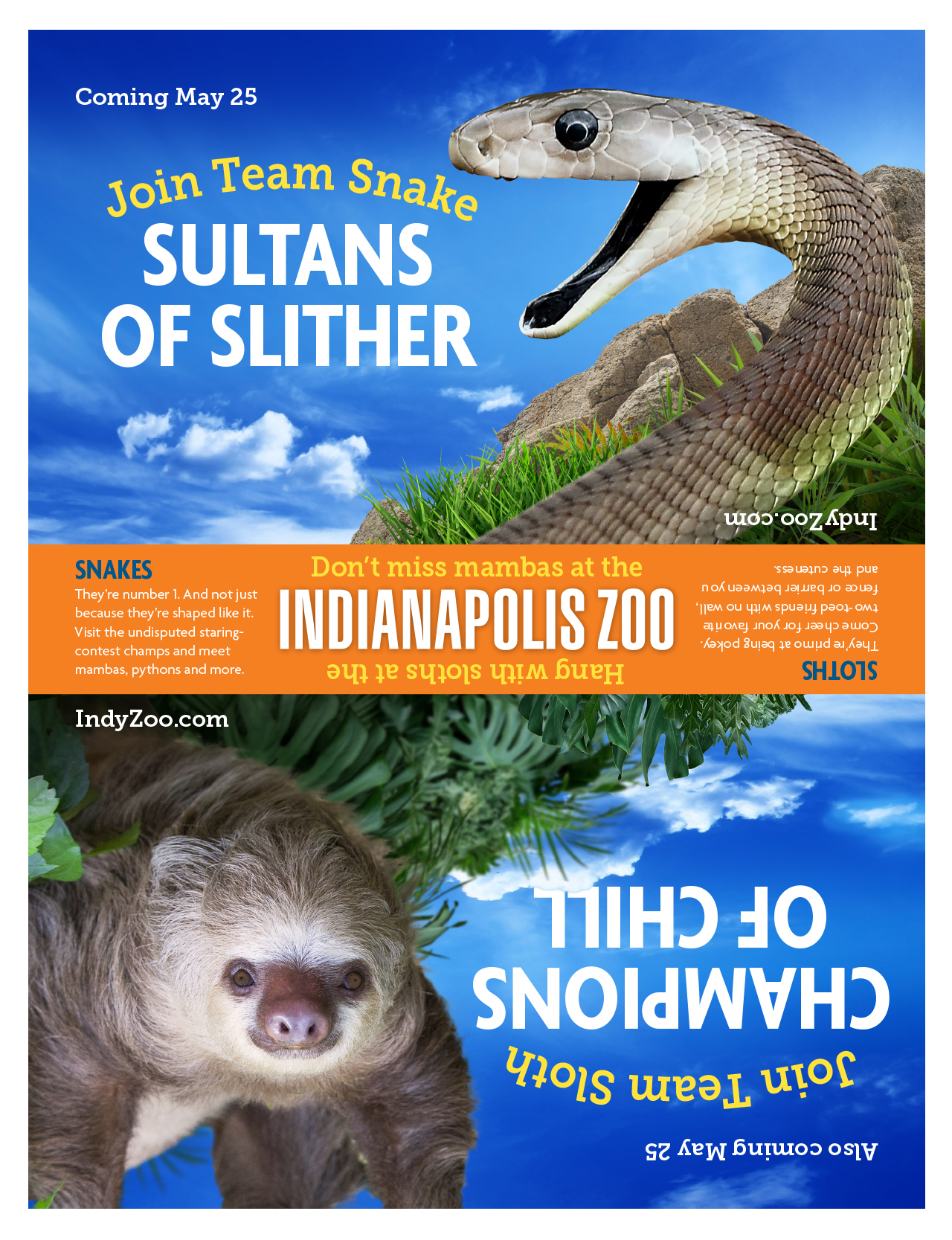 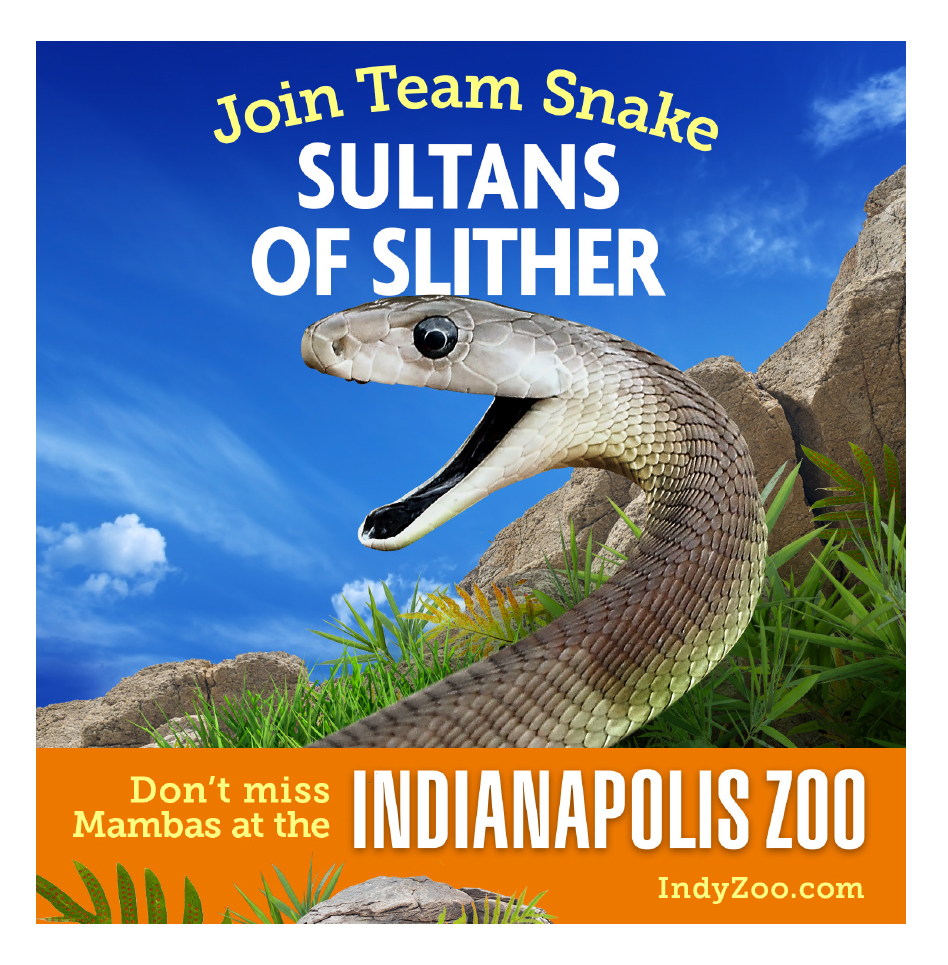 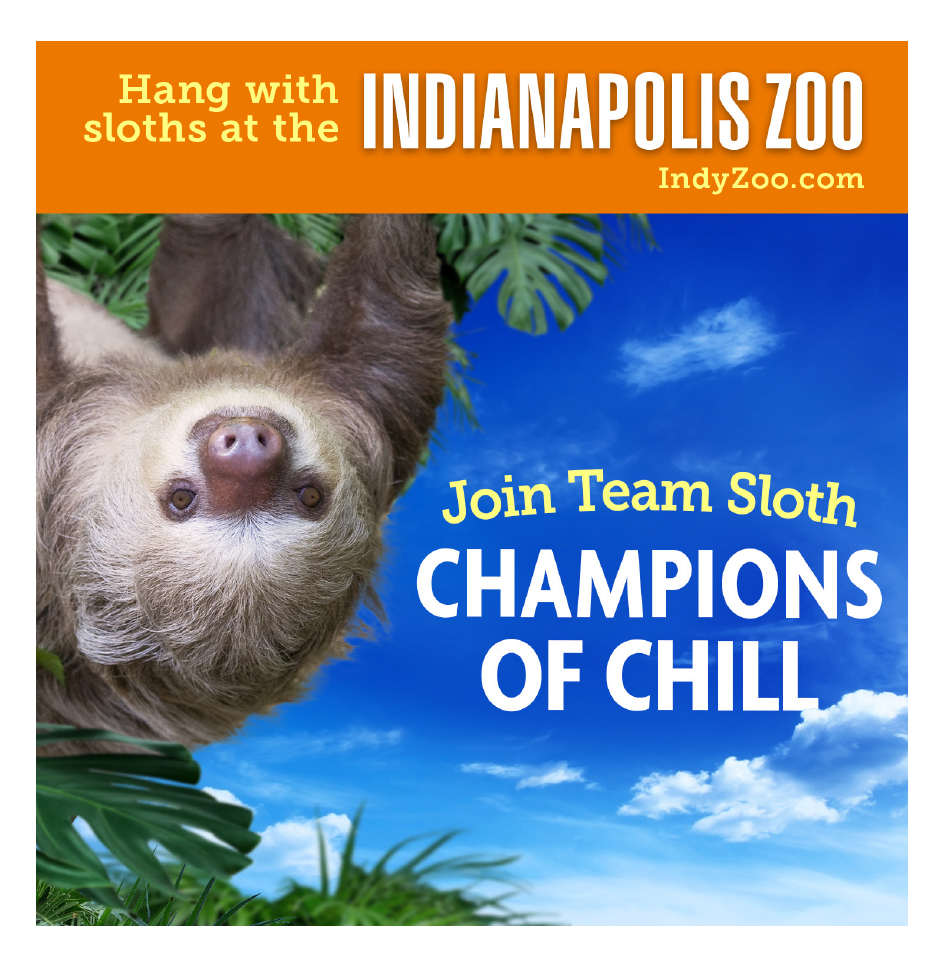