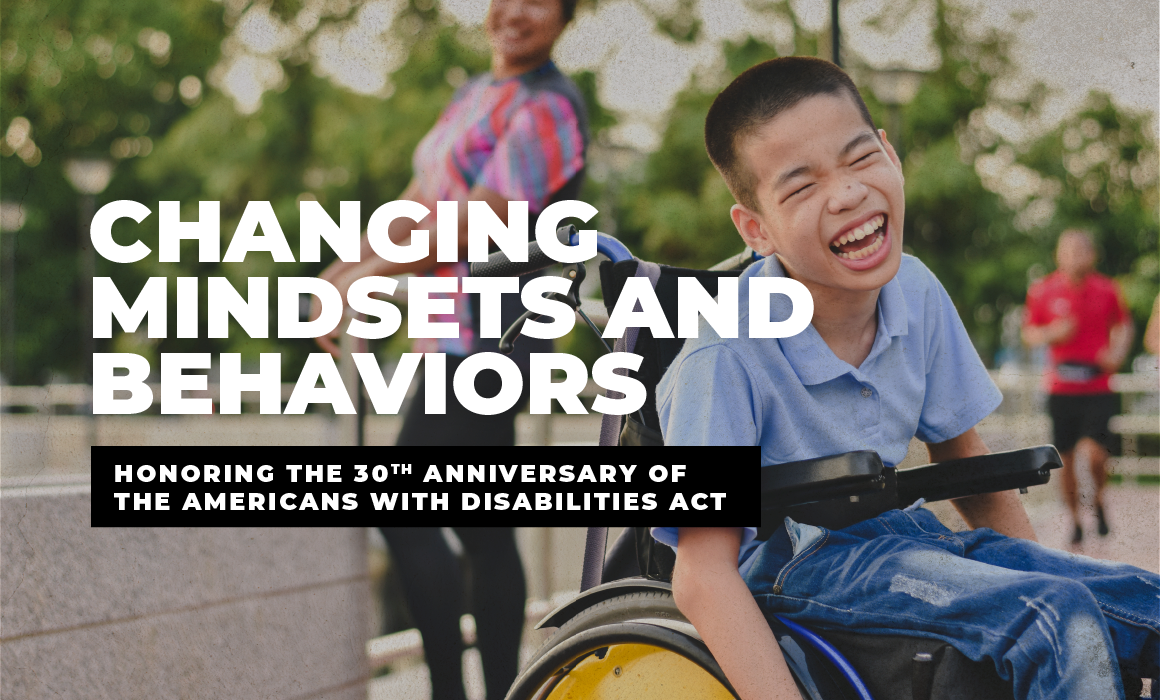 For over three decades, Borshoff has had the honor and pleasure to work with the Indiana Governor’s Council for People with Disabilities (GCPD) to educate and initiate behavior change toward people with disabilities. When we first started working with the Council in 1987, we set out to create an enduring platform that would mobilize grassroots advocacy and create awareness for people with disabilities. Every year since then, Borshoff has partnered with the GCPD to create a campaign for Disability Awareness Month in March throughout Indiana. To illustrate our approach in action, we’re sharing this year’s work and some helpful resources.

When you were a child, perhaps you remember an adult asking you, “What do you want to be when you grow up?” There was no limitation to your imagination of what your future would be. Now, imagine being a child with a disability and never being asked that question because the adult doesn’t think of you having the same opportunities as a child without a disability. Unfortunately, our society has perpetuated the bias that people
with disabilities are not capable of living the same fulfilling lives people without disabilities can.

July 26th marks the 30th anniversary of the Americans Disability Act (ADA). The signing of this Act was groundbreaking for people with disabilities because it prohibited discrimination in areas of employment, government services, public accommodations, accessibility, transportation, telecommunications and more. But the fight to ensure people with disabilities can live fully, freely and without discrimination is still in its infancy.

To honor that milestone and inspire greater momentum toward inclusivity, this year’s Disability Awareness Month’s campaign focused on challenging pervasive and ignorant stigmas through storytelling in order to get audiences to stop, listen and truly empathize. Here’s a look at the video we created for the campaign to engage our audience to connect emotionally.

Borshoff’s relationship with the GCPD has had a profound effect on everyone at our agency. As we celebrate ADA’s 3oth anniversary, we acknowledge the past achievements and recognize there is a lot more we need to do. For us, one of those areas was in learning the most appropriate language to use when talking to or about people with disabilities.

You can also find more helpful information in these recent blog posts: