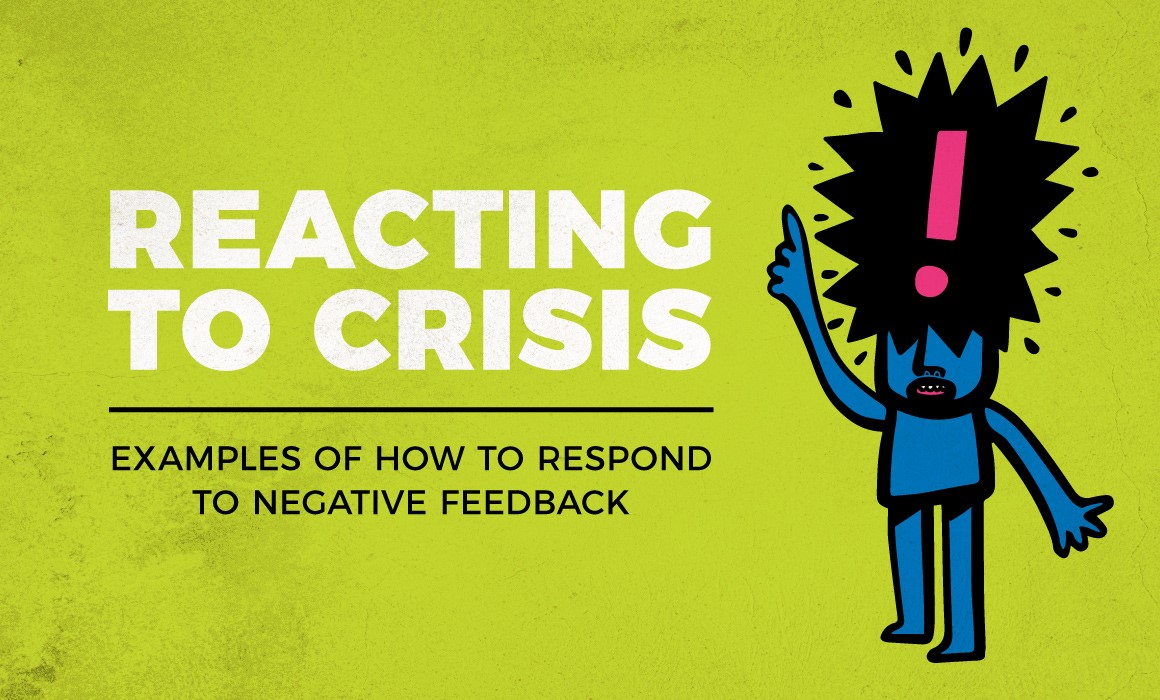 Organizations are run by people. So, when organizations find themselves in the midst of a sticky situation, they often react as individuals do—emotionally and with more attention on the negative than the positive. But negative feedback, even a lot of negative feedback, can create a distorted perception around a crisis and create the false impression that the overwhelming sentiment is negative.

Leaders stay focused on what the organization is trying to accomplish. Here are a few examples of how different organizations responded well to that distortion field of negative feedback.

If you, as an organization or leader, want the feedback on your decisions to truly reflect the majority view, you must ask all constituents to give that feedback and provide effective mechanisms for constituents to do so.

As stakeholder or constituents, we are rarely motivated to write, call or organize around something we support because the decision already feels like a win for us. But the next time an organization makes a decision you support, take a little time to make it known. It gives the decision makers more balanced feedback and gives them more cause to be resolute in their decision.

Read more >> Your Crisis Will Happen Fast, So Slow Down