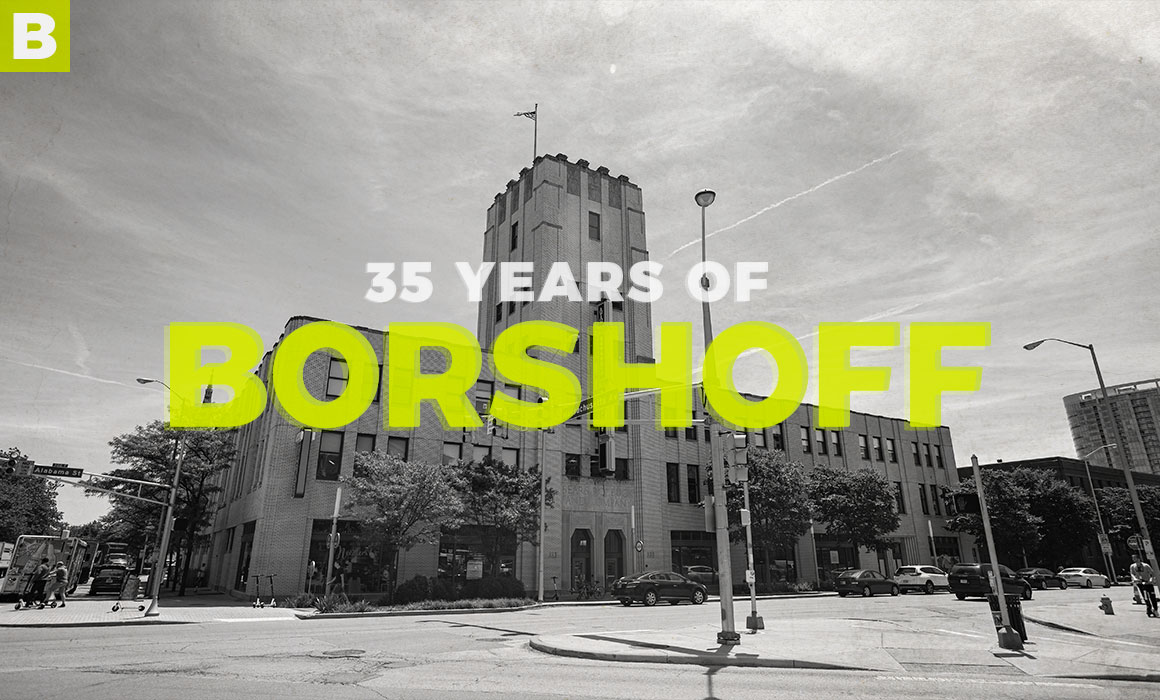 What were you doing in 1984? Maybe you were tuned into Jeopardy, watching Alex Trebek make his debut appearance. Or rocking out to “When Doves Cry” by Prince, dancing to Footloose, smiling at Sixteen Candles or getting goosebumps at Ghostbusters. Perhaps you were watching history unfold with the launch of the space shuttle Discovery or the second presidential win of Ronald Reagan, who earned 525 electoral votes, the most ever in history. And then there was the legendary Super Bowl ad where Apple introduced the Macintosh based on Orwell’s 1984. Maybe you were in kindergarten, high school or college (like me). Maybe you weren’t even born yet!

In her home on the near northside, Myra began her storied career as a public relations counselor, putting her creativity and business savvy to work. Along with her partner Tom Ketchum, the agency was off and running with its first client – St. Francis Hospital (now Franciscan Health).

As you might expect, the agency has experienced a lot of growth and change during its three+ decades. Some of the highlights are: Moving from the old United Way building north of 38th & Meridian to a building just south of there at 3737 N Meridian, then downtown to the Majestic Building in 1998, and then relocating to our current location on Mass Ave in 2017, where we can walk the Cultural Trail, a program we branded in 2006. Innovating a new program in 2000 for employees who are new parents, called “Bring Your Baby to Work,” which over 19 years has graduated 17 Borshoff babies! Doing issues management work for the Indianapolis Colts, IPL and water utilities, and helping position the Sisters of St. Francis as Franciscan Health, one of the Midwest’s premier health systems. Defeating national agencies to win global PR work for Lilly Men’s Health. Becoming the advertising agency for NIPSCO, the Indianapolis Indians and the Indianapolis Zoo. Doing groundbreaking work for Lilly IT and Lilly Global Diversity and Inclusion. And, becoming a city-, state- and now nationally certified Women Business Enterprise (WBE). Just to name a few!

The common thread through all of the years has been our commitment to finding the most effective strategies for our clients and doing breakthrough work that positively impacts their businesses. And, we’ve done this with curious, problem-solving people who’ve followed in Myra’s footsteps and built meaningful, lasting relationships with our clients, partners and community.